Arizona Ranger Sam Burrack is a predator lying in wait. He's undercover as an outlaw to infiltrate a pair of vicious border gangs and bring them down. This mission has already had its share of casualties, and if Burrack has his say, there will be more. A cloud of dust rises as four men ride toward the Twisted Hills. The only thing between them and certain death at the hands of the Apaches is Sam, who also wants those men dead. But fighting in a land where gunfire draws a rain of arrows means silence is golden, and if Sam keeps his wits about him, he'll be painting these hills red. 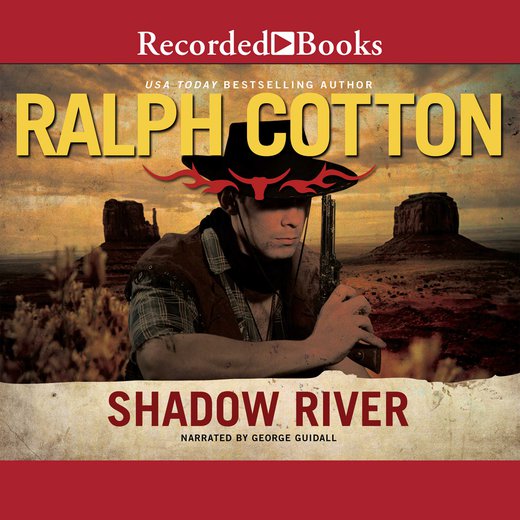