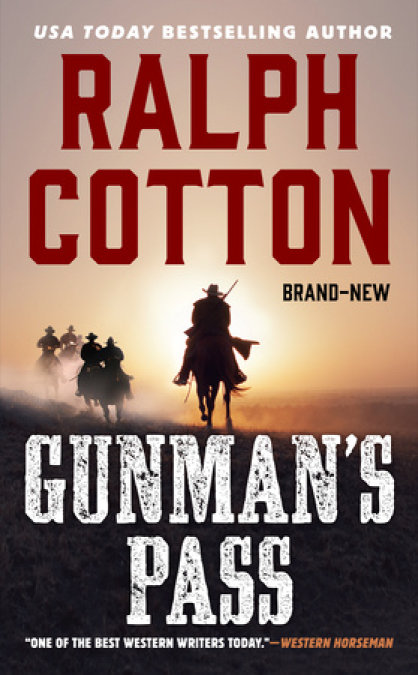 Two deputies fresh from a hard-won gunfight with the gang of notorious outlaw Dolan Coyle stroll into a saloon in the dusty little town of Broken Hat, inquiring after one Will Summers. The men are looking to swap out their exhausted horses, and they could use extra men, too. Just on the outskirts of town, Axel Coyle waits with the remnants of his brother’s crew, ready to shoot down the men who captured their leader. The deputies offer Summers a paid position in the posse escorting Dolan into federal custody. If they only knew how well acquainted the horse trader once was with the killer chained up out front, they might second-guess their proposal.

Dolan had chosen a reckless trail for himself, like Summers and many others had done in their early years. Summers could not say exactly what had directed him off that trail before it managed to settle into his blood, but he’s grateful.