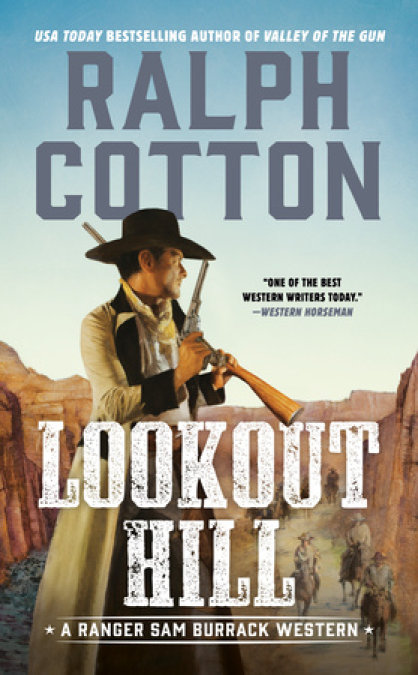 ONE BAD TURN DESERVES ANOTHER. Arizona Ranger Sam Burrack is deep in Old Mexico, tracking two of the most heinous outlaws it' s ever been his bad luck to track. Hodding " Hot Aces" Siebert and Bobby Hugh Bellibar have nine bank robberies, three train hijackings, and more than a dozen payroll raids to their names. And they' ve left an undertaker' s fortune in dead bodies all along the border country. But there is no honor among thieves. When the pair is caught in a tight spot, Bellibar turns on his old pal Siebert like a snake, sparking a blood feud that makes it even more dangerous for Burrack to bring them in-- and nearly impossible for him to get out alive