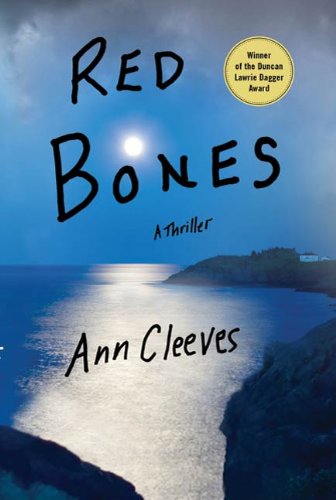 When a young archaeologist discovers a set of human remains, the locals are intrigued. Is it an ancient find—or a more contemporary mystery? Then an elderly woman is fatally shot and Ann Cleeves's popular series detective Jimmy Perez is called in. As claustrophobic mists swirl around the island, Inspector Perez finds himself totally in the dark.

This series is the basis for the hit BBC show Shetland, starring Douglas Henshall, which attracted over 12 million viewers in its first two nights on the air. 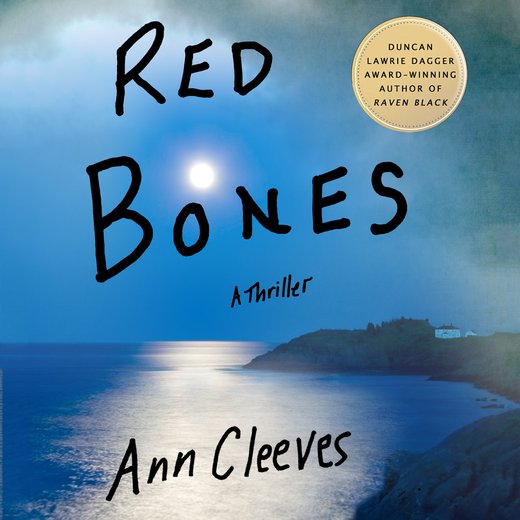 Chapter One
Anna opened her eyes and saw a pair of hands, streaked and shiny with blood. No face. In her ears a piercing squeal. At .rst she thought she was at Utra and Ronald was helping Joseph to kill another pig. That would explain the blood, the red hands and the terrible high-pitched sound. Then she realized the noise was her own voice screaming.
Someone rested a dry hand on her forehead and murmured words she didn't understand. She spat out an obscenity at him.
More pain.
This is what it is to die.
The drug must be wearing off because she had a sudden burst of clarity as she opened her eyes again to bright, arti.cial light.
No, this is what it is to give birth.
‘Where's my baby?' She could hear the words slightly blurred by the pethidine.
‘He was having problems breathing on his own. We've just given him some oxygen. He's .ne.' A woman's voice. A Shetlander, slightly patronizing, but convincing, and that mattered most.
Further away a man with blood to his elbow grinned awkwardly.
‘Sorry,' he said. ‘Retained placenta. Better to get it out here than take you to theatre. I thought you wouldn't want that after a forceps delivery, but it can't have been very comfortable.'
She thought of Joseph again, the hill ewes lambing, the ravens .ying off with placenta in their beaks and on their claws. This hadn't been what she'd been expecting. She hadn't thought childbirth would be so violent or so raw. She turned and saw Ronald; he was still holding her hand.
‘I'm sorry I swore at you,' Anna said.
She saw he'd been weeping. ‘I was so scared,' he said. ‘I thought you were dying.'

Excerpted from Red Bones by Ann Cleeves.
Copyright © 2009 by Ann Cleeves.
Published in September 2009 by St. Martin's Press.
All rights reserved. This work is protected under copyright laws and reproduction is strictly prohibited. Permission to reproduce the material in any manner or medium must be secured from the Publisher.