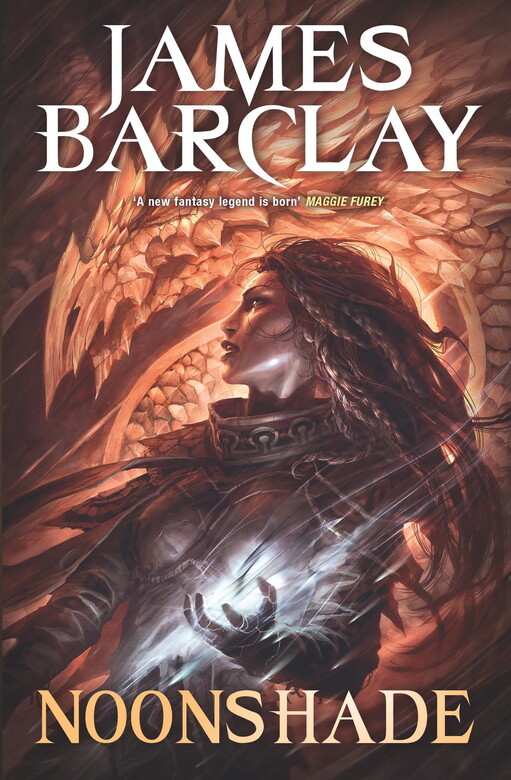 Chronicles of the Raven: Two AN ANCIENT EVIL HAS BEEN BANISHED - NOW THE PRICE MUST BE PAID ... Balaia is torn by war, and now suffering the consequences of an apocalyptic spell too. The Dawnthief - designed to destroy the world, but cast in desperation to save it - has ripped a hole in the sky ... ... which becomes a pathway to a dragon dimension, through which unfriendly eyes are already turning to Balaia. But with war already sweeping the land, there are no armies to send against the dragons. Only a band of tiny, but legendary, mercenaries: The Raven.