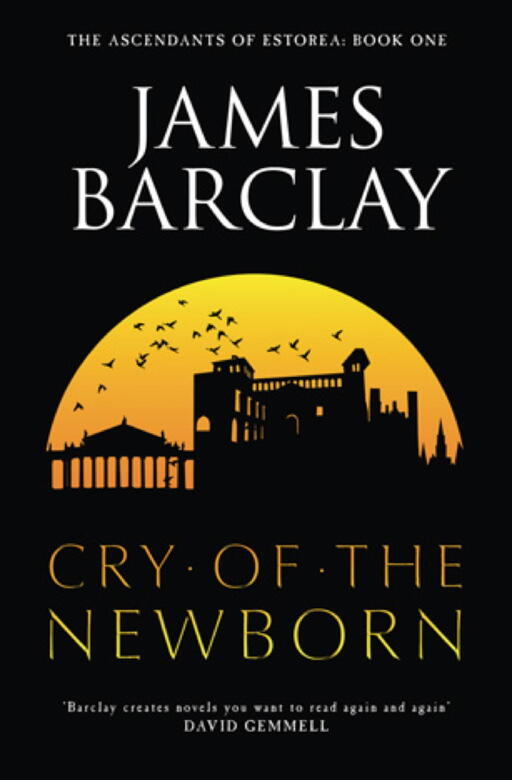 The Estorean Conquord has stood for 850 years. Its Advocate, Herine Del Aglios, knows that she presides over the greatest civilisation in history. But she wants more. And in Estorea's recently conquered territories dissent is brewing. Forced to fight old friends and neighbours in the cause of the ever-growing Conquord, they face brutal choices and savage demands for money and men to be fed into Estorea's wars - demands made by Paul Jhered, head of the Gatherers and the iron hand of the Advocate, With Jhered by her side, Herine believes that nothing can go wrong. Until a disastrous and bloody reversal in the war to overrun the Kingdom of Tsard puts Estorea's armies on the back foot and has Tsardon troops flooding into the Conquord. As the empire trembles, far from the war four unique children are discovering their powers. They are the first true Ascendants, in touch with the elements, able to shape the world. An empire descending into war is about to discover the wonder and terror of magic ... James Barclay's new series is a triumph of epic plotting and heart-stopping action.