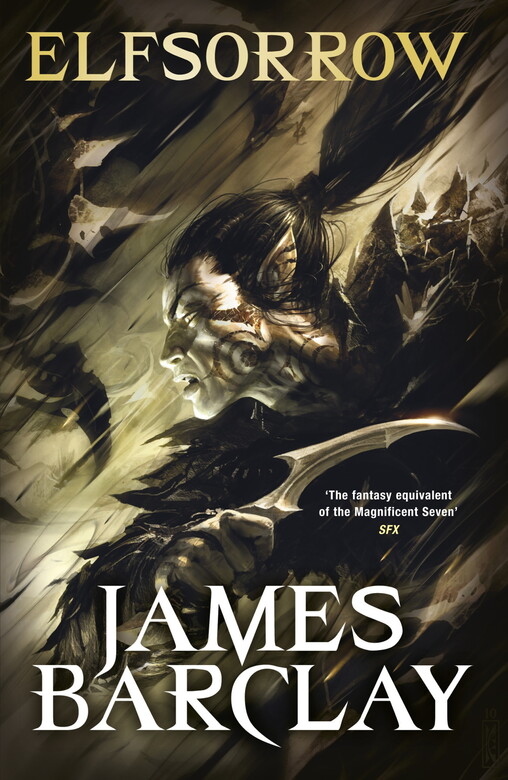 Legends of the Raven: One

THE ELVES ARE DYING.

The rivalry between the four colleges of magic has brought misery and war to Balaia, and throughout it the Elves have remained apart. They have watched, aloof and untouched, from their homeland of Calaius as human dynasties came and went. Until now. Suddenly, the Elves are dying in their thousands, seemingly struck down at random.

Ilkar, an Elven mage, is uniquely placed to find the cause of this plague and put an end to it. For Ilkar is one of The Raven: a tiny mercenary band of warriors and mages, bound together by a vow stronger than blood. Over many years their prowess has become legendary. But like elves, even heroes are mortal ...