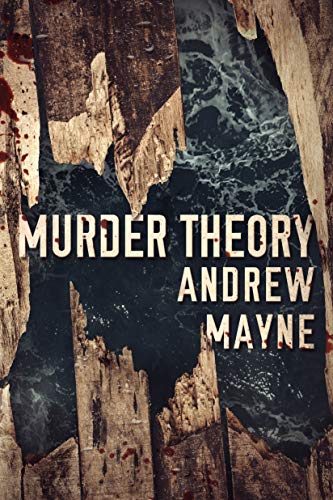 The desire to kill is becoming contagious in this riveting novel of conceivable mad science by The Wall Street Journal bestselling author of The Naturalist.

Computational biologist and serial-killer hunter Dr. Theo Cray receives an off-the-record request from the FBI to investigate an inexplicable double homicide. It happened at the excavation site where a murderer had buried his victims’ remains. In custody is a forensic technician in shock, with no history of aggression. He doesn’t remember a thing. His colleagues don’t even recognize the man they thought they knew. But an MRI reveals something peculiar. And abnormal.

What on earth made him commit murder?

After discovering that a mysterious man has been stalking crime scenes and stealing forensic data, Cray has a radical and terrifying theory. Now he must race against time to find a darker version of himself: a scientist with an obsession in pathological behavior who uses his genius not to catch serial killers — but to create them. 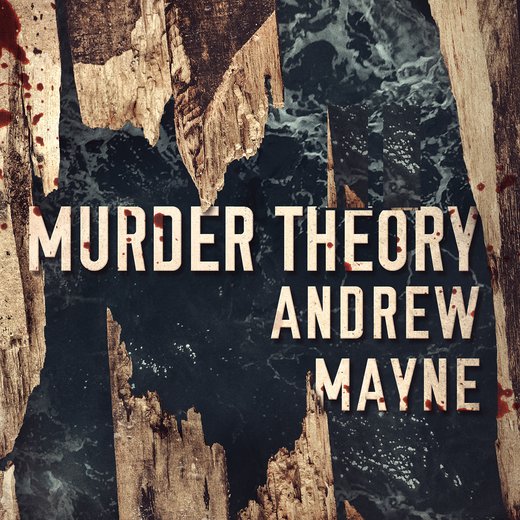