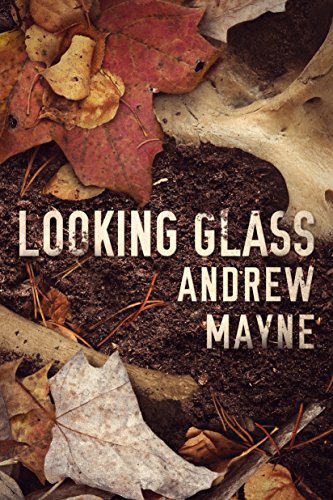 Professor Theo Cray caught one of the most prolific serial killers in history using revolutionary scientific methods. Cut off from university research because of the shroud of suspicion around him after the death of his former student and the aftermath of catching his quarry, Cray tries to rebuild his life but finds himself drawn into another unsolved case.

The desperate father of a missing child, ignored by the authorities and abandoned by his community, turns to Theo for help. The only clues are children's drawings and an inner-city urban legend about someone called the Toy Man.

To unravel the mystery behind the Toy Man, Theo must set aside his scientific preconceptions and embrace a world where dreams and nightmares carry just as much weight as reality. As he becomes immersed in the case, he discovers a far-reaching conspiracy—one that hasn't yet claimed its last victim. 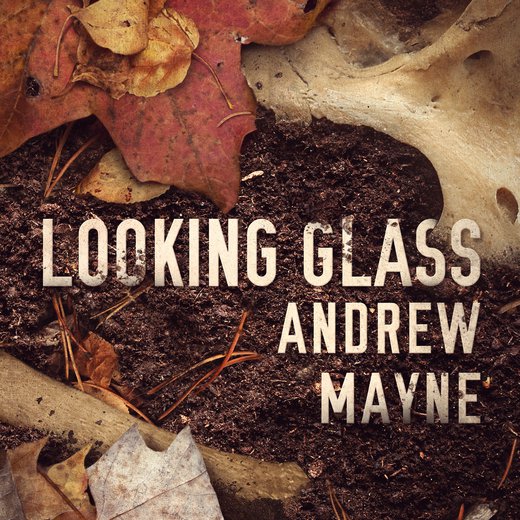