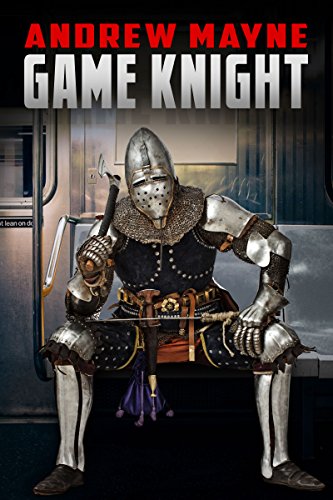 Game Knight is a fast-paced novella of action and suspense by Andrew Mayne, ranked the fifth best-selling independent author of the year by Amazon UK and star of A&E's Don't Trust Andrew Mayne.

The first time they came for Kevin he woke up in a forest on the edge of town with a sword and only seconds to save his life before a lunatic with a battle axe nearly split his skull. At first he thought it was a dream, then it became a living nightmare as he found himself night after night having to fight in abandoned shopping malls, dark alleys and swamps on the outskirts of civilization. The rules were simple; they could come for him anytime they wanted, and if he resisted, someone close to him would die.

A twisted clash of Fight Club and Game of Thrones where the only way to survive is to never stop playing.