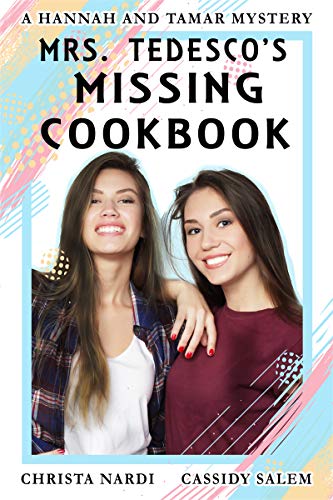 A simple request opens up a savory mystery.

Hannah never imagined her high school service project with the elderly would draw her into another mystery. Mrs. Tedesco, a lonely widow who loves to bake, has just one request — that the teen retrieve her cookbook from her old house. Easier said than done. The house has been ransacked and the coveted cookbook is nowhere to be found. Eager to help the woman, Hannah and her sister, Tamar, are driven to locate the cookbook and uncover its secrets. But the teens aren't the only ones seeking the cookbook's hidden treasures, and the other side is playing for keeps.