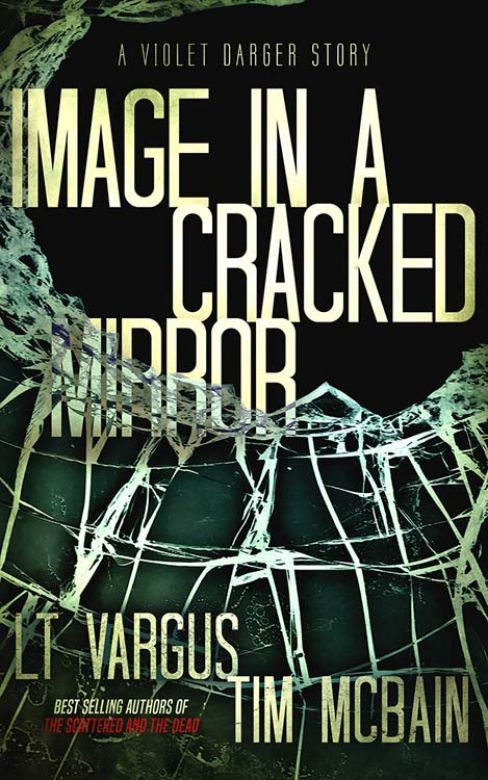 A family has been massacred in their home, a display of violence both brutal and bizarre. The details prove curious -- not only are the bodies savaged way beyond anything found at a normal murder scene, every mirror in the house has been shattered.The spectacle shocks a peaceful island community, and when local police turn to the FBI for assistance, Agent Violet Darger finds herself working another harrowing crime scene. She stares, once more, into the abyss, and mankind's warped reflection stares back. 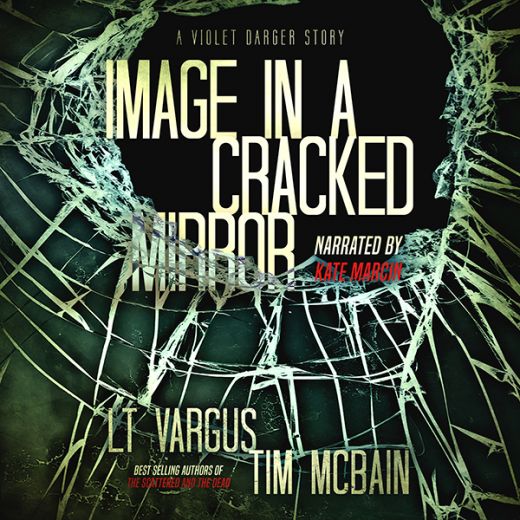 It was six minutes after 11 PM when Darger’s phone chirped on the coffee table. She checked it, a tad surprised to find Victor Loshak’s name on the display screen, especially at this hour. Weird. But then she remembered. He’d offered to get her the Leonard Stump file. He must be following through on that, a prospect that excited her more than she wanted to admit to herself. In the weeks since she’d returned from Ohio, she’d spent many hours imagining what horrors and secrets those pages must contain.

She slid the tip of her tongue over her lips in one last tick of hesitation, and then she thumbed the green button and brought the phone to her ear.

“Special Agent Loshak… Isn’t it past your bed time?”

There was a pause on the other end, and then she realized she could hear Loshak’s wheezy laugh. It was like an endless stream of inhales. More like labored breathing than real laughter.

“Smart ass,” he said, finally. “Look, I’ve got something I think you’ll be interested in. I’m about to fly out on a case — a real ghastly one — and it’s a bit of an emergency.”

Darger’s mind raced, still trying to figure out how this thread of conversation would lead to him offering to send over the file she’d been building up in her head over these past few weeks.

“A family of four got murdered on Lopez Island — a little, rural community off the coast of Washington state,” Loshak continued. “We’re talking four brutal stabbings, including two children — a 6-year-old and an infant.”

“Yeah. All the mirrors in the house had been shattered, and bizarre mutilations were performed postmortem. Mostly on the adults, although… Maybe I ought to wait to get into the, uh, details of the thing.”

They were quiet for a beat before Loshak resumed talking. Darger found herself oddly conscious of her breathing. Worried that she may be exhaling into the phone’s microphone like some creepy crank caller.

“The locals are pretty spooked, naturally, and the San Juan County Sheriff’s department isn’t quite sure how to proceed. It’s a pretty unique situation. They were able to tie a few suspects — five, I believe — to the scene on the evening of the crime, but they don’t necessarily have enough to get a warrant on any of them. They’ve asked me to fly in, go over the crime scenes and come up with a profile that they can use to convince a judge to allow a search.”

“I see,” she said, still wondering how this related to the Leonard Stump file.

“All of the suspects are in custody now, but I’ve only got about 18 hours to sort it all out before they’ll be cut loose. Anyhow, I reserved a ticket for you, if you want to come. I kind of figured you could look over the case files on the flight, and we’d go from there. Two heads are better than one and all of that.”

Again, Darger focused on her breathing, feeling the sharp tendril of cold enter her throat and chest as she gasped a little. It took her a second to wrangle her vocal cords into answering the man.

“You’re worried about the bureaucratic BS?”

“Yeah. A little,” she admitted. It was the other thing that had been occupying her mind lately: when — not if — she’d be penalized by those she’d disobeyed. She had, after all, committed blatant insubordination with the Athens case. She couldn’t deny it.

“Well, don’t. This is way above Ryskamp and his cronies. I got the OK from someone farther up the chain.”

For a second, Darger regretted that she wouldn’t get the Stump file. But this opportunity was something much better. Wasn’t it?

“Sure. Yeah. What time’s the flight?”