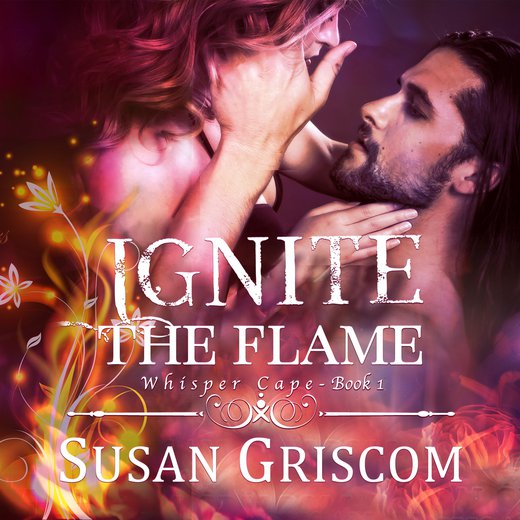 He can take her anywhere her heart desires, but she can bring him to his knees with the gentle flick of her finger.

When the tragic death of her father brings Addison MacKenna back to the town where she was born, she can't understand the strange sensations that have begun to consume her. Plagued with nightmares of her father's sudden and brutal death, Addie struggles with her anguish and refuses to believe that his demise was accidental.

But that's not the only thing Addie struggles with.

Caught up in the horrors of her latest nightmare while driving to work one day, she's startled beyond comprehension when she almost runs down a man standing in the middle of the road. A gorgeous, stunning man she can't seem to take her mind or her eyes off of. All of a sudden, the impossible seems possible, and it's not clear whether that's a blessing or a curse.

Cael Sheridan may be arrogant and mysterious, but he's also undeniably gorgeous. A member of a secret society, he is sworn to protect the woman he believes to be the daughter of his recently murdered mentor. In the process, he finds it impossible to resist her magnetic sensuality, complicating his efforts to shield and guide her as she learns to manage her newly acquired skills. He's faced with the tough decision of whether to let her in or sabotage their new relationship in order to keep her safe as well as his own heart.

Fate has brought them together, but will it make them stronger or destroy them in the end?

A supernatural, urban fantasy sure to get your blood running hot, "Ignite the Flame" is the first book in the Sectorium series set in a sleepy coastal town along the Oregon Coast.