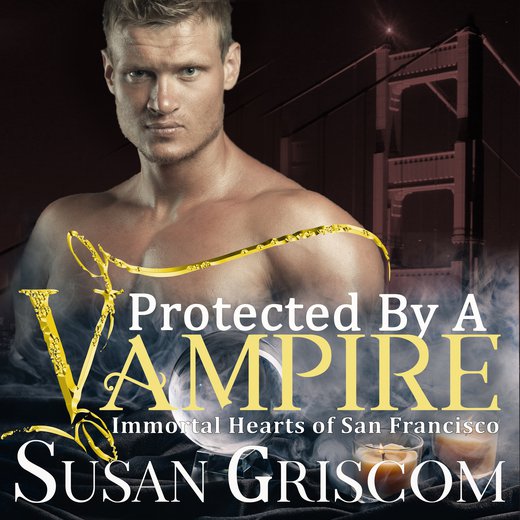 Protected by a Vampire

Can love like theirs withstand the ravages of time?

Gage McAllister, the oldest vampire in The Lost Boys Rock Band, tries to stay away from the brave young woman who helped him recover from a debilitating stab wound five years ago. She reminds him of his past love and he vowed centuries ago to never go down that path again. Only he's constantly drawn to her. It's as though some invisible force keeps pushing him in her direction and his need to protect her is overwhelming.

Acelynn Baird finds Gage intriguing yet dangerous and knows she should stay clear of him. She senses something powerful about him and even though she has dabbled in witchcraft, she's not sure she's ready to discover the secrets that lurk under the cover of darkness. Except fate keeps shoving them together and that old attraction she had for him when she was just a kid only grows stronger with each encounter.

A painful past that haunts, a steamy desire that fuels the burn, and a passion like no other sizzles.