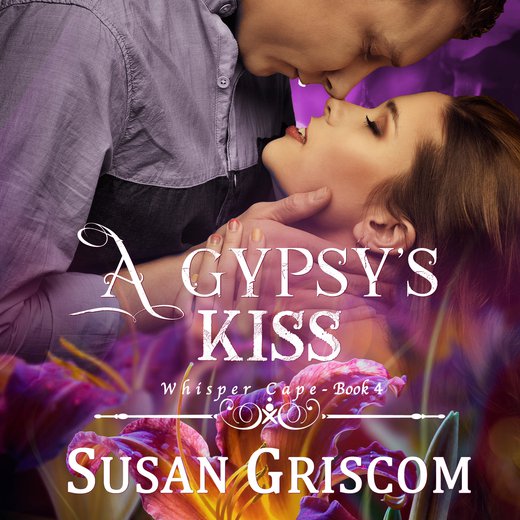 "An entertaining story of first love mystery and drama to keep you turning the pages. A Gypsy's Kiss is a paranormal story that has its own flavor and characters with great interaction."

Breena Cassidy is cursed with what could be one of the worst supernatural abilities imaginable, she has never had the luxury of falling in love. Hell, she’s never even held a guy’s hand. At only twenty-two years old, she’s just about given up on the whole love thing. After all, when you can see twelve hours of someone’s future by a simple touch, and they, in turn, can see what you see, well… relationships are sort of out of the question. Her gigs performing psychic readings at parties, and the occasional one-on-one private appointment are just about Breena’s only connection with people. No matter how much she might wish otherwise.

Hawk Covington's hard body and skill have earned him a starting position on the Pioneer’s college hockey team. But it’s not his talent with a hockey stick that’s the most remarkable. His gorgeous two-colored eyes not only draw the attention of every female on campus, but they also allow him to track people and objects. But when he suddenly finds himself stalked by a stranger, he seeks out the help of the rumored, “campus gypsy” for help.

Despite his vow to stay single and play as many college women as he can while the fun lasts, Hawk can’t ignore his attraction to the lovely and spirited Breena. And she can’t get the hunky star hockey player out of her mind once a single touch of his hand reveals something utterly strange. Surrounded by mystery, they realize that fate has brought them together for a reason, but can they stay alive long enough to recognize the depth of their feelings for one another?