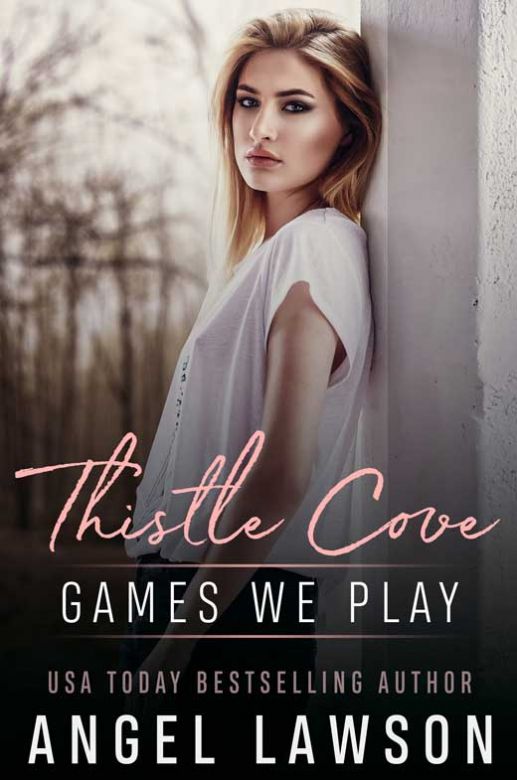 Book 2: Thistle Cove
Angel Lawson Founding author
Follow
Nothing is the same in Thistle Cove after Rose Waller’s disappearance. The police ruled it a suicide.
Genres: YA Romance
Buy now
Available in:

Nothing is the same in Thistle Cove after Rose Waller's disappearance.

The police ruled it a suicide and even though there's disturbing evidence to suggest otherwise. Rose's influential family has accepted this as the truth and are ready to move on.

Me? I'm not convinced.

Not that that I have much time for solving mysteries.

Ever since Rose vanished, my life has turned upside down. Not only is handsome quarterback, Finn Holloway, back in my life, but Ozzy Drake and Ezra Baxter are eager to test the waters of a unconventional relationship.

But, as much as I would love to focus on high school romance and homecoming traditions, the dark secrets that tormented Rose aren't happy to be exposed. There's a killer on the loose—one that may have struck before—and if I don't watch out, I could be the next victim.

Games We Play is part two of the Thistle Cove series, a thrilling, murder-mystery, perfect for lovers of Riverdale, Pretty Little Liars and Nancy Drew. It's a reverse harem dark romance that contains foul language and any sexual relationships are consensual.