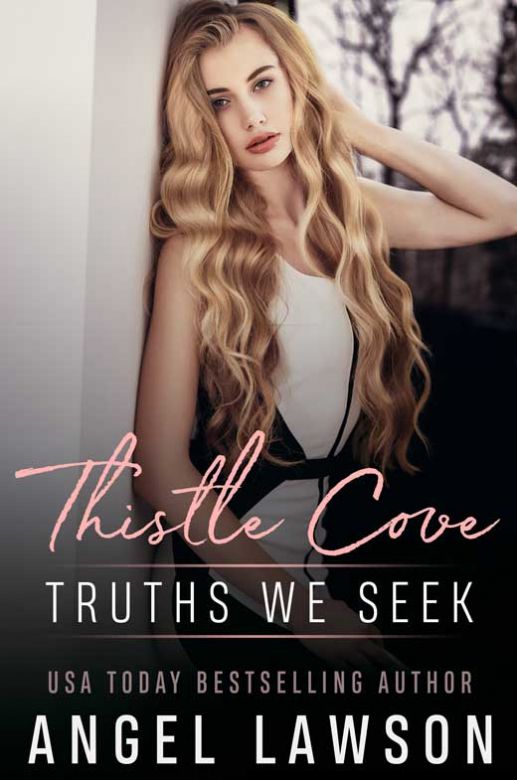 Kenley Keene thinks she knows who killed really killed Jacqueline Cates.
Who made Rose Waller disappear.
Who pushed Alice Kendrick over the edge.

She thinks she knows who is behind the mysterious BD persona that sent her gifts and messages.

She knows, but can she prove it? And will they get to her before they get them?

The risks are high, but she's not doing it alone. Finn, Ozzy and Ezra are by her side. Loving her, protecting her, but is that enough?

Are they prepared to uncover the truth?

Truths We Seek is a fast-paced drama for lovers of Riverdale and Pretty Little Liars. Don't miss out on the thrilling conclusion of the reverse harem Thistle Cove series!