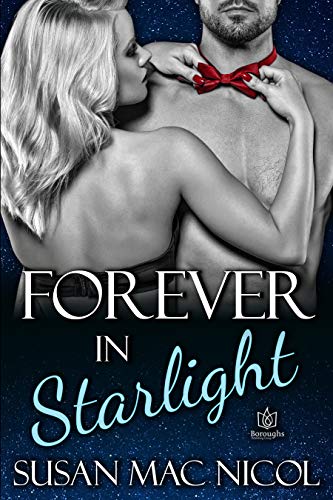 AFTER ALL THIS TIME

Some people are meant to be together, even if they find each other through tragedy. When Bennett Saville's brother jumped off a bridge and landed on Cassandra Wallace's car, their lives become intertwined in a way they never wanted to unravel. But so much has happened, and most of it would have been soul destroying if they hadn't had each other. And now, after all these years, they are ready to take the final step to declare their love, but Bennett's star is rising fast, and being a famous actor with a hit movie might undo all the trust they have built their love on.

Cassie isn't the jealous, insecure type, but things have changed, and so has Bennett. Coming into his prime as a man and as a highly regarded actor, Cassie, ten years older than her lover, begins to worry that their foundation is shaky, and that she can't compete with the jiggly twenty year-olds who throw themselves in Bennett's path. What she can't see is herself through Bennett's eyes. If she could, she would know always and forever is all he ever wanted with his Cass.