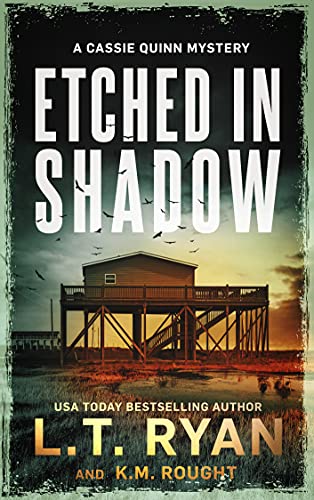 The fourth installment in the bestselling Cassie Quinn mystery series from Wall Street Journal bestselling author L.T. Ryan & K.M. Rought. A gripping thriller with a touch of the paranormal that will keep you guessing until the last page.

When a friend’s relative passes away, the family suspects foul play, but the evidence doesn’t match the accusation. But in the Big Easy, nothing is as it seems, and Cassie soon discovers there’s more to the story. Deciphering clues no one else can see becomes Cassie’s sole focus.

Cassie fights the tugging at her heartstrings and the raw emotions the case brings up to seek justice for the voice only she can hear.