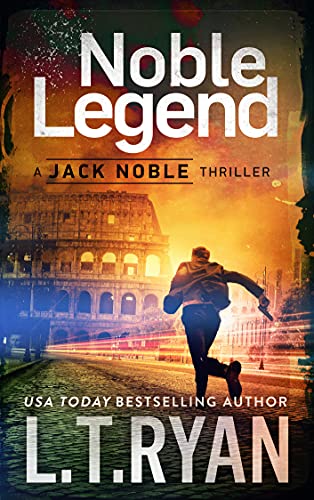 With Clarissa Abbot being hunted by a shadow organization for the alleged theft of two-hundred-million-dollars, Jack Noble has no choice but to end his early retirement to help a friend.

But the story goes much deeper. And soon Jack and Clarissa find themselves locked in a life and death battle with one of the most powerful men in the world.