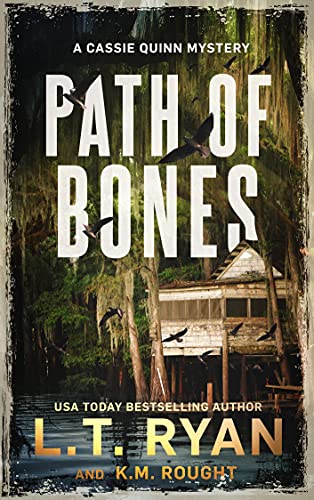 Cassie didn't ask to be a medium. But she shouldered the daunting task of easing the suffering of the tormented souls who came to her. For over a decade, the FBI, police departments across the country, and dozens of private investigators sought her out for her special abilities. Then one day, the spirit world disconnected. A fresh start proves harder than Cassie thought it would be, but then the ghost of a murdered woman appears in her home. With her gift returned, Cassie sets out to decipher the meaning of the dead woman's message. Discovering that a killer who removes his victim's hearts is on the loose, Cassie races to stop him, putting herself at risk of being the next life he takes. Now her gift and grit are the only things separating her from crossing over the thin line between life and death. 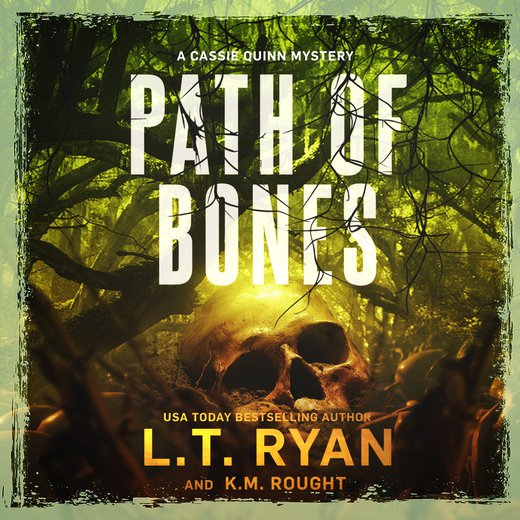