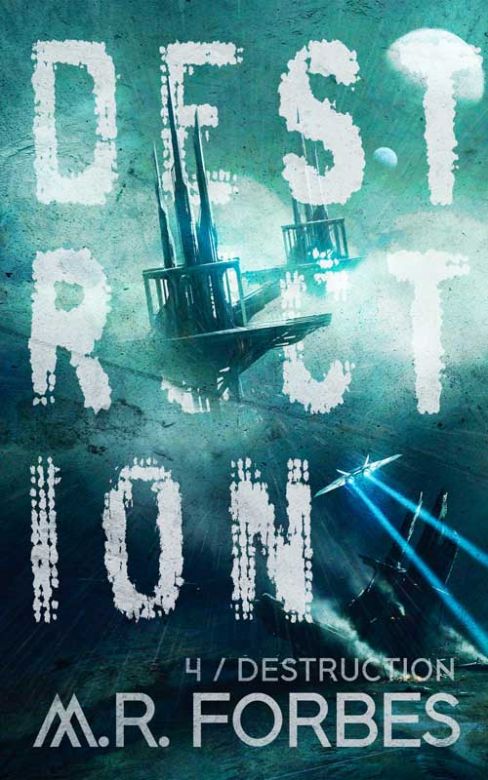 That’s not a surprise. The planet was chosen for a reason.

But the situation is more dire than Caleb ever imagined. The enemy he’s encountered isn’t the enemy he was seeking, and the conflict is expanding in ways he can barely conceive.

Taken prisoner by an opponent both familiar and foreign, he’ll have to prove himself one more time…

Or watch everything he’s fought so hard to protect be destroyed.