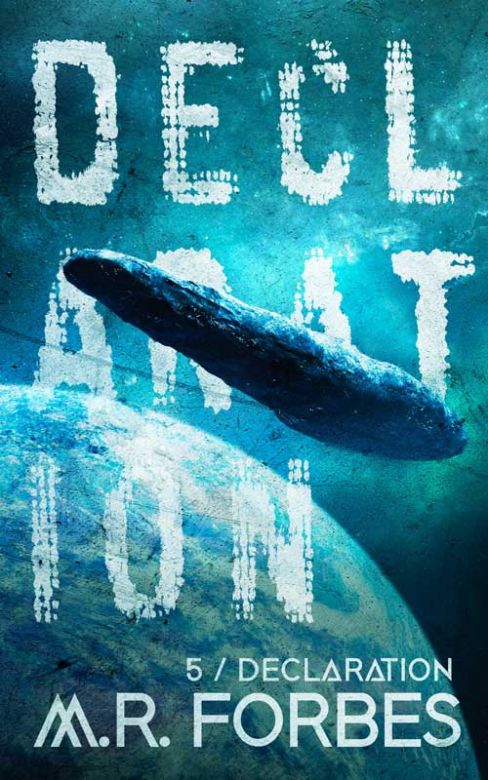 The Deliverance is on the brink of destruction.

The planet is more dangerous than anyone realized - the crossroads of a war millennia in the making - and the colony is Ground Zero.

But the courage of a few can move mountains, and the fight isn’t lost yet.

The enemy thinks they have Caleb right where they want him.

They ought to think again.

Destruction is the fifth and final book in the Forgotten Colony series. If you love Aliens, Battlestar Galactica, Starship Troopers, Ender's Game, or Edge of Tomorrow, you'll love this epic military sci-fi thriller.