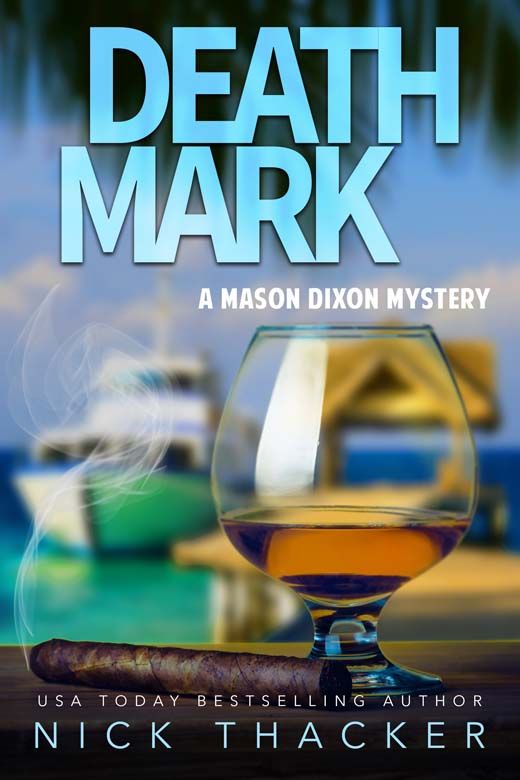 He kills for a living... but only those who need killing.

Mason Dixon, a bartender and assassin (semi-retired), is given a message:

His father has been murdered.

The man who did it? A rich rum distributor.

Now Mason wants to find him. And kill him.

Caught up in the wrong crowd, Mason Dixon just wants to spend his nights running his bar.

He thought he was done with the killings, the late-night assassinations, the espionage and bloodshed.

He wants to fish, relax on his boat, and hang out drinking the best whiskey he can find. He's a simple man, with a simple plan.

But once again Mason is lured into a deadly situation: he's been told that his father was murdered and that the man who did it is rich, one of the most successful spirits importers in the country.

Mason enlists his good friend and confidant Joey for help, and the two embark on a high-seas chase, fighting against the imminent hurricane and a well-armed gang.

The only problem is that they're running out of time...