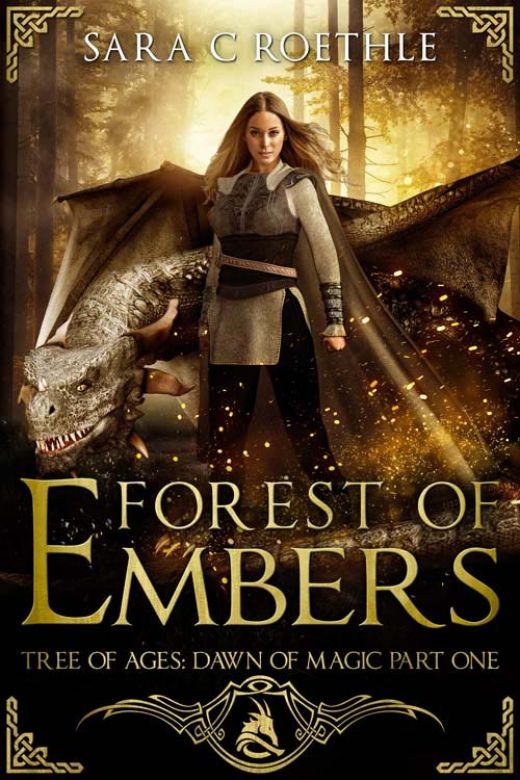 Dawn of Magic: Forest of Embers

★★★★★ "This book is a treat for long-time fans and new readers alike!"Finn thought she had found her happy ending, but she hadn’t considered the consequences of breaking the barrier to the in-between. The land is in chaos. Mages are pitted against non-magical humans, and the Faie are a threat to all.A powerful magic as old as time itself has returned to the land, and its sole intent to is to restore balance . . . and to punish those who threw everything off to begin with. Finn is one such person. Will she be powerful enough to stand up to an ancient god, or will the ones she loves pay the price for her actions?Forest of Embers is the continuation of the Tree of Ages series, but can be read as a book one for readers new to the Tree of Ages world.