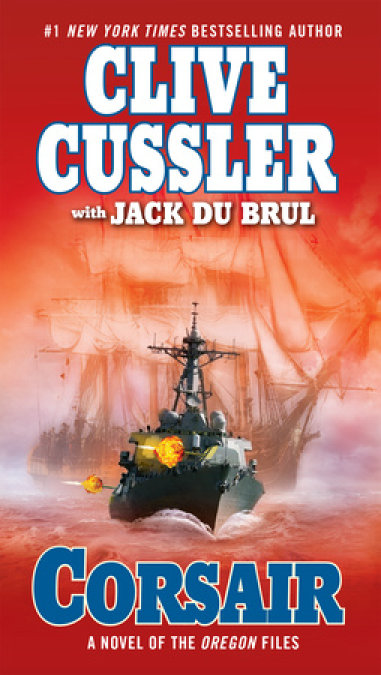 Off the coast of Somalia a battered, old freighter is boarded by pirates whose sights are set on a hefty ransom . .

But these pirates have made a mistake. For this rusting freighter is none other than Juan Cabrillo's secretive, state-of-the-art fighting ship Oregon. And Cabrillo is about to turn the tables on a deadly Somali pirate captain.

One spectacular battle later and Cabrillo finds himself embroiled in an even tougher assignment. The US Secretary of State's plane has crashed on its way to a summit in Libya — and she is missing. Cabrillo is the only one who can find her. But his search quickly involves a lost ancient jewel and a murderous plot by terrorists intent on plunging the world into chaos ... 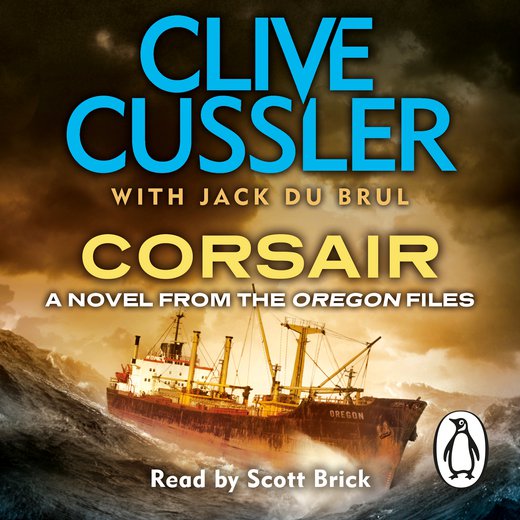