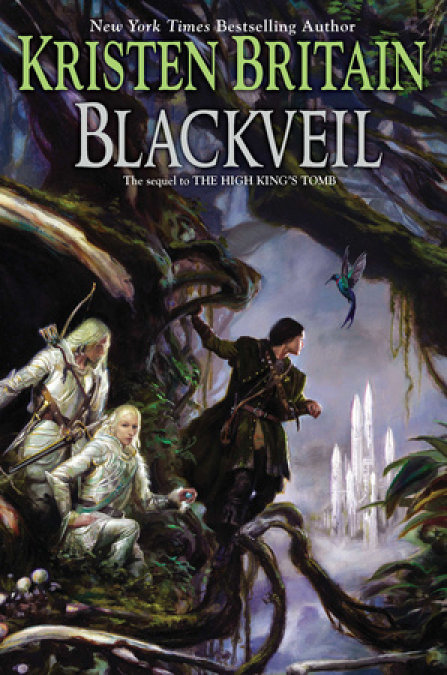 Once a simple student, Karigan G'ladheon finds herself in a world of deadly danger and complex magic, compelled by forces she cannot understand when she becomes a legendary Green Rider-one of the magical messengers of the king. Forced by magic to accept a dangerous fate she would never have chosen, headstrong Karigan has become completely devoted to the king and her fellow Riders.

But now, an insurrection led by dark magicians threatens to break the boundaries of ancient, evil Blackveil Forest-releasing powerful dark magics that have been shut away for a millennium. 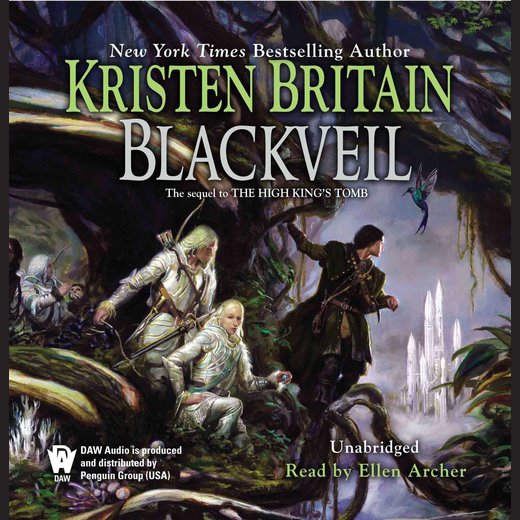