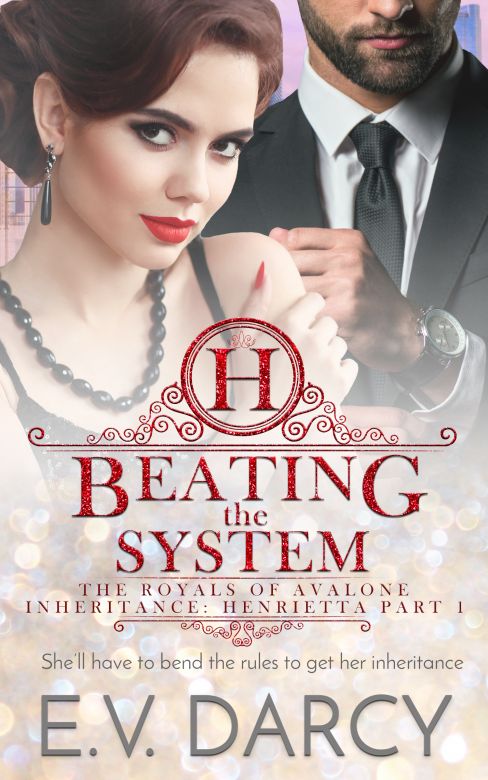 Beating the System: The Royals of Avalone - Inheritance: Henrietta Part 1

Lady Henrietta Snape is fiercely independent, incredibly intelligent, and 100% royally screwed. She never stopped loving Roman Tyrrell, despite him destroying her heart at the tender age of sixteen as he bolted from her bed telling her to stay away from him. But now that she’s alone, penniless, and utterly desperate, he’s the only one she can turn to.

Roman Tyrrell knows he rich, handsome and utterly privileged; every woman wants him and every man wants to be him. But after making the biggest mistake in his life when he was barely a man, he’s unfulfilled, unsatisfied, and trapped in an engagement he was all but forced into.

When Henrietta arrives at his office unexpectedly, Roman has a chance to finally be free of his shackles, marry the woman he loves, and live the life his young self had dreamed of, but the stakes are high and the risks great. If they get caught they’d not only be breaking the law but lying to the King himself.

Roman's willing to risk everything for the love of his life, but will Henrietta be wiling to bend the rules just to inherit her share of her father’s fortune?

Beating the System is the first book in Henrietta and Roman's story, and the fourth book in the Royals of Avalone series. It can be read before the first three books, but it is recommended to read Victoria and Cormac's story first just to avoid spoilers.