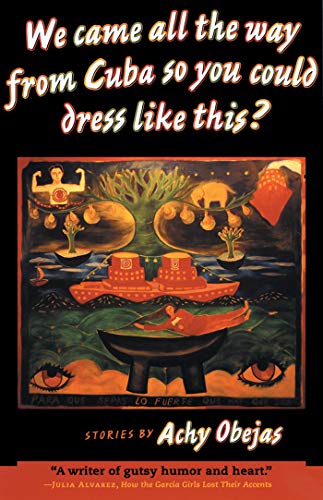 Achy Obejas writes stories about uprooted people. Some, like herself, are Latino immigrants and lesbians; others are men (gay and straight), people with AIDS, addicts, people living marginally, just surviving. As omniscient narrator to her characters' lives, Obejas generously delves into her own memories of exile and alienation to tell stories about women and men who struggle for wholeness and love. 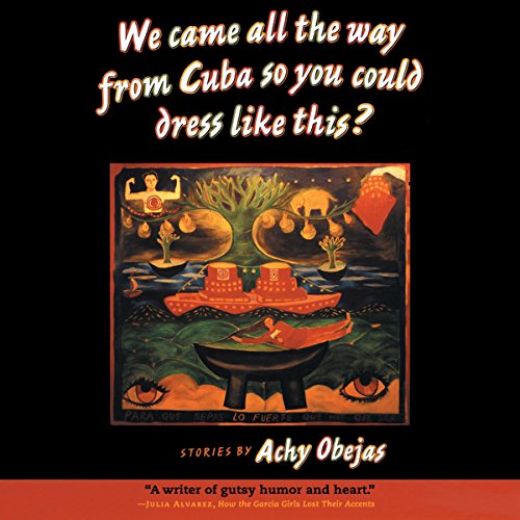