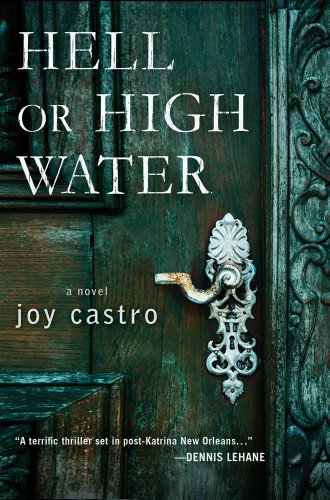 Nola Cespedes, an ambitious young reporter at the Times-Picayune, finally catches a break: an assignment to write her first full-length feature. While investigating her story, she also becomes fixated on the search for a missing tourist in the French Quarter. As Nola's work leads her into a violent criminal underworld, she's forced to face disturbing truths from her own past. Vividly rendered in razor-sharp prose, this haunting thriller is a riveting journey of trust betrayed - and the courageous struggle to rebuild. Fast-paced, atmospheric, and with a knockout twist, Joy Castro's Hell or High Water features an unforgettable heroine as fascinating and multi-layered as New Orleans itself. 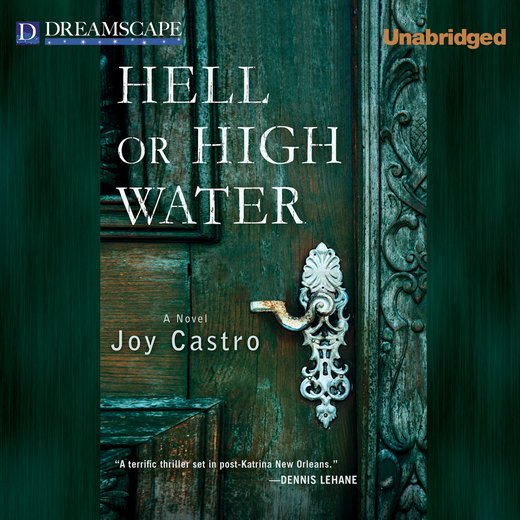