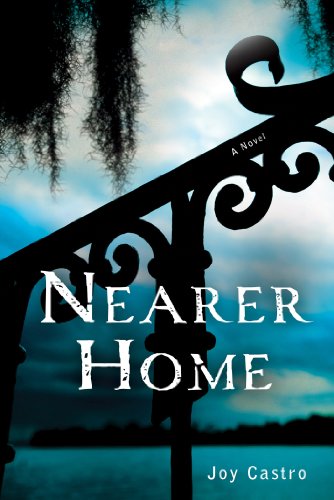 Early one morning, Times-Picayune crime reporter Nola Cespedes goes for her regular run in Audubon Park. Instead, Nola finds herself at the scene of a crime when she discovers a dead body. Worse, Nola recognizes the victim: Judith Taffner, her former journalism professor at Tulane. Not convinced Dr. Taffner's murder was the random work of a psychopath, Nola takes it upon herself to investigate. She discovers that Dr. Taffner was working on two explosive stories, both of which would shock even this notoriously corrupt city. And when an apparently related murder occurs in the middle of New Orleans' packed Jazz Fest, Nola realizes it's only a matter of time before she becomes a ruthless killer's next target. 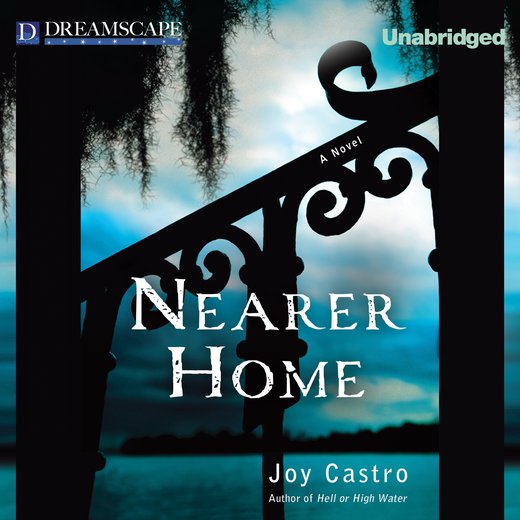