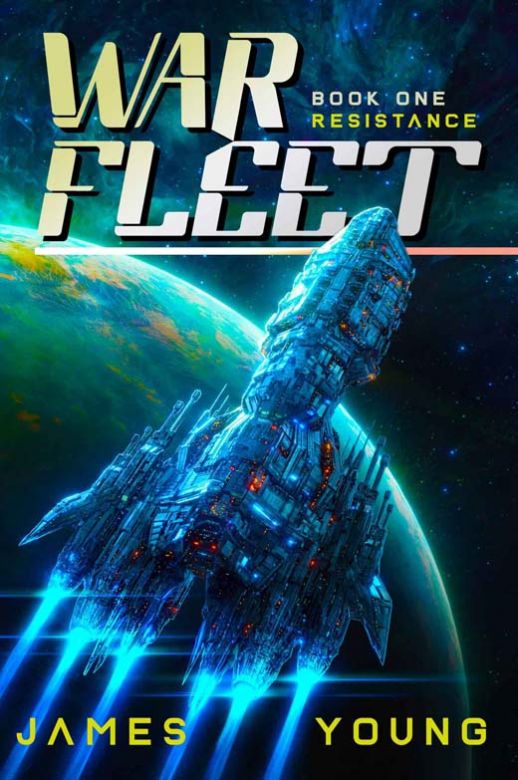 One ship. One discovery. No going back. Overseeing a mining operation in the middle of nowhere on a warship with more bark than bite, Captain Frank Olsen has a problem. A chance discovery has suddenly thrown his dig into the galactic spotlight and every power in the region, both friend and foe, is descending on Olsen's location. It's soon clear that what they've found isn't just a curiosity. It's something far more sinister. As Olsen struggles to hold the line, a new alien race appears and the balance of power in the galaxy begins to shift. With time running out and help light-years away, it's up to Olsen, his aging ship and an inexperienced crew to stop a disaster that threatens to wipe out humanity. War Fleet: Resistance is a non-stop thrill ride that will leave military science fiction fans hungry for more!