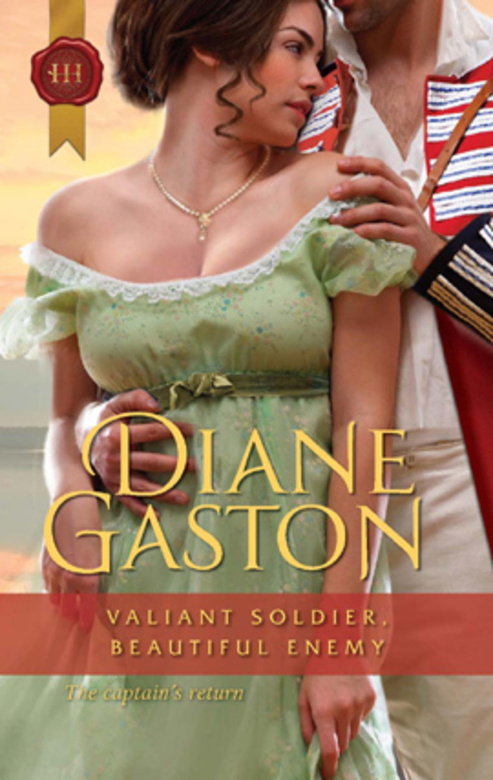 Captain Gabriel Deane has known his fair share of pain, but he'd take a dagger to the chest rather than relive the torture of rejection from the woman he loves.

Saying no to Gabriel broke Emmaline Mableau's heart, but being a soldier's widow had already cost her family too much. Now she wears Gabriel's ring around her neck: a reminder of the man who can never be hers.

Two years later, Emmaline's hand trembles as she goes to knock on Gabriel's door. Now she has a proposal for him, but will he say yes?