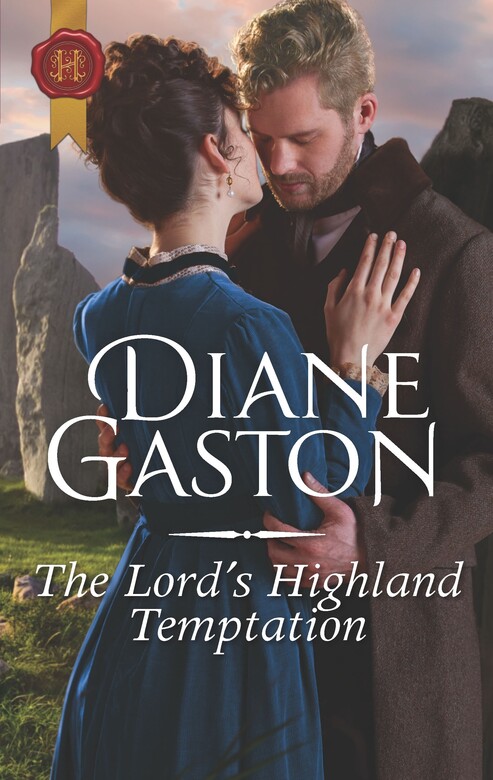 A soldier burdened by guilt…

...to the future Earl of Foxgrove?

Captain Lucas Johns-Ives is injured in the same battle that killed his brother. Haunted by loss, Lucas’s life is saved by Mairi Wallace. In this Highland idyll, masquerading as her family’s butler, Lucas can avoid the responsibilities of becoming the new Earl. He’s tempted by Mairi’s sweetness — but to win her hand, he must face his demons and claim his noble birth right…

“From its riveting start to the satisfying conclusion and all the compelling scenes in-between, I was always captivated”

— Goodreads on Shipwrecked with the Captain

“A bit of danger enters the story, adding a touch of suspense to an already delightful read. I consider this to be MORE than worth your time and money!”

— Huntress Reviews on Shipwrecked with the Captain