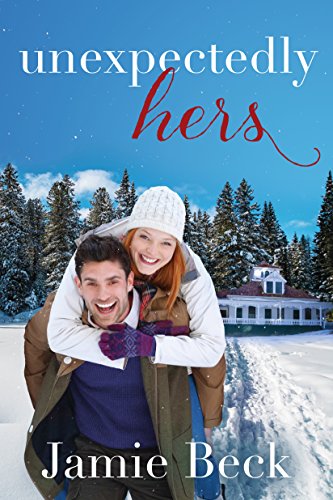 But Emma's real life is about to heat up when her mother books the entire inn to a professional snowboarder, hoping the publicity will put them on the map. In a karmic twist of fate, that guest is Wyatt Lawson, the man with whom Emma had shared the secret one-night stand that became the inspiration for her novel and its dreamy hero. Worse, a film crew is documenting his comeback just as her debut is about to hit the shelves. Emma's only saving grace is that Wyatt doesn't remember her-and hopefully he never will.

When Wyatt arrives in Sterling Canyon for several weeks of intense training, the last tumble he expects to take is falling for a girl, especially one as shy as Emma. Unlike groupies with their hidden agendas, she isn't using him-or so he believes…until the film crew uncovers Emma's pen name and steamy novel.

Wyatt's comeback run can withstand a fall or two, but can his heart recover from this crash and burn? 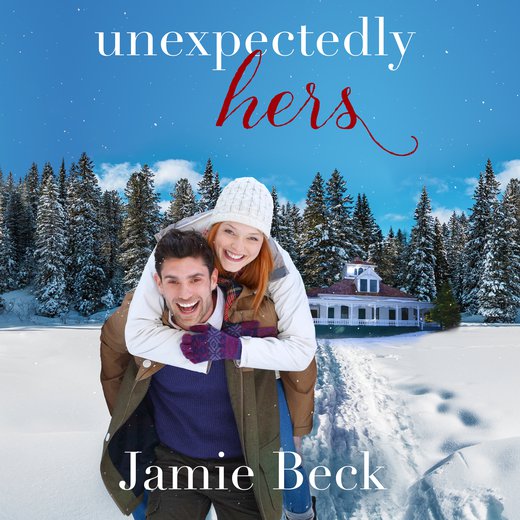