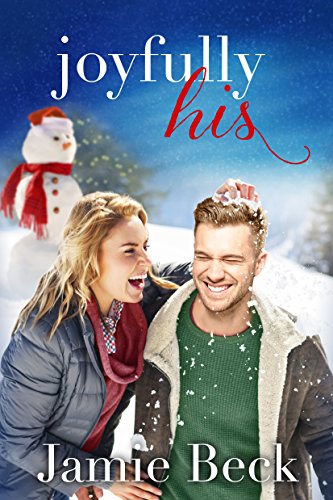 Joyfully His: A Novella

Jamie Beck welcomes readers back to Sterling Canyon, Colorado, where a disgraced but charming ski instructor falls in love while trying to redeem himself.

Folks in Sterling Canyon know that small towns have long memories. Two years after the DUI that injured a pedestrian, Andy Randall is still making amends. He hopes the Christmas spirit will help him get rehired as a ski instructor, but that job will come with conditions. He can't afford another mistake, which is exactly what making a play for his former boss and friend, Nikki Steele, would be.

Nikki races down double black diamonds and hikes mountains better than most guys, unafraid of tumbling down the slopes. But trusting the guy who once shot her down could end in a fall that actually hurts, especially when she'd have to vouch for him with her boss. Still, the resort needs another instructor to handle the holiday tourists, and Andy's sexy grin and relaxed charisma make him hard to resist.

With both of their reputations now on the line, can Andy convince Nikki that the second chance he wants isn't only about the job?