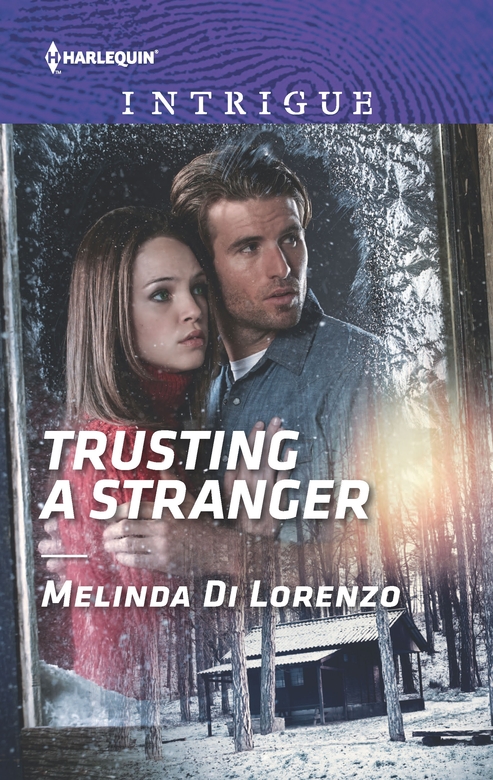 Wanted for murder, Graham Calloway has hidden for years in a remote mountain cabin, desperate to find the killer who framed him. Keira Niles, too, is running from her shattered life when, during a blizzard, a mysterious, silent stranger pulls her from her wrecked car. Their sizzling attraction is instant; mutual trust is not. While Keira doubts Graham's innocence, Graham fears she'll expose him.

Instead it's an unforeseen betrayal that threatens Keira, causing Graham to risk exposure—and his life—to rescue her and redeem himself. For the first time he wants a future…but will the killer let him have one?