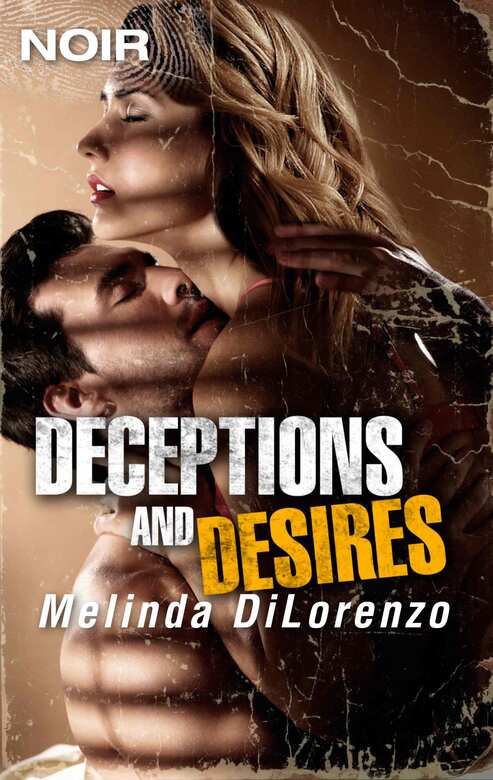 Well, if I'm going to die, at least it's under a man who looks like that. And feels like this.

Funny the things that leap to mind when your apartment has just exploded in front of you. Jane Greene wasn't always her name. But she left the original behind the night she finally killed her vicious mobbed-up husband and then bolted.

Eight years lying low. Now the only thing standing—lying, really—between her and a crew of vengeful Abruzzi family goons is a man. He says his name is Leo. He wants to save her even more than he just plain wants her. Adrenaline and lust are powerful allies. So they run, together.

But more potent than the sheen of sweat between Jane and Leo is a secret. A past that one remembers with grief and regret, and that the other can't begin to guess. Both know that the Abruzzis cannot be stopped. That a tryst is not trust. And that no one will escape unscathed.