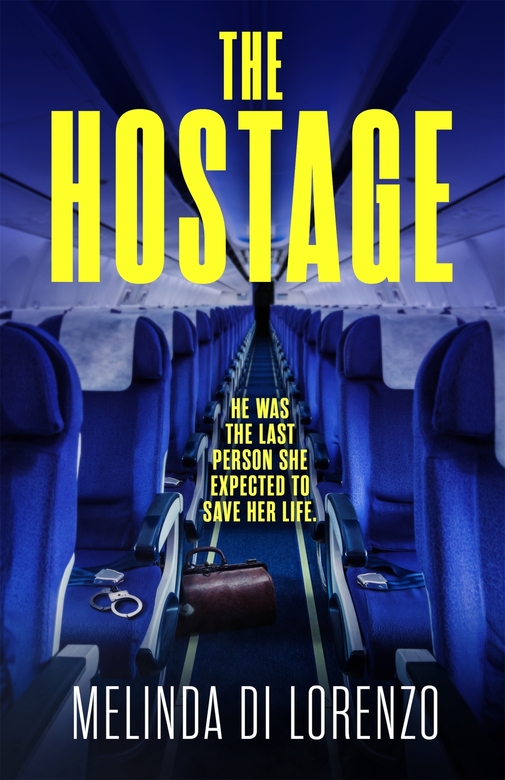 He was the last person she expected to save her life . . Air Force One meets The Fugitive with a thrillingly romantic spin in Melinda di Lorenzo's gripping suspense novel. Perfect for fans of Nora Roberts, Laura Griffin, Melinda Leigh and Debra Webb.

Surviving the plane crash was the easy part.

After losing someone close to her, nurse Joelle Diedrich needs a change of scene. But stepping in as a last-minute medical escort on a prisoner transfer flight results in a bigger one than she bargained for.

Waking in the wreckage of a crash, Joelle swiftly gathers that no one else on the plane was what they seemed. And if she wants to make it out of this alive, she must place her trust in the only survivor who's not trying to kill her: Beck, the convicted murderer who was being transported.

Fleeing with Beck presents more than one danger - not only that of simple survival across treacherous terrain, but by making Joelle a target in ruthless plot. As the threats multiply and Beck and Joelle grow closer, Joelle has to ask herself just how much she's willing to risk for a man she's just met, and figure out whether Beck will risk the same for her...