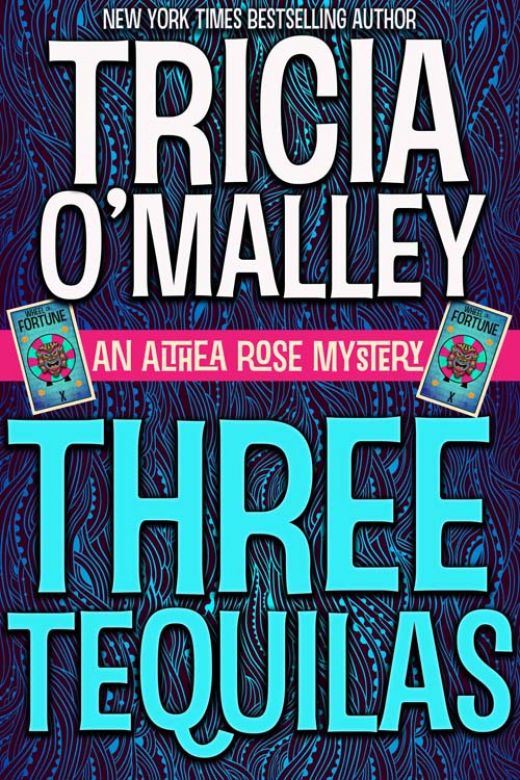 Book 3: The Althea Rose Mystery Series
Tricia O'Malley Founding author
Follow
And far be it from Althea Rose to do so. Even if her boyfriend, Cash, is less than thrilled about it.
Genres: Cozy MysteryFemale SleuthsAmateur SleuthCraft & Hobby Cozy MysteriesParanormal Cozy MysteriesWitches
Buy now
Available in:
Keywords: Love Triangle

It's hard to resist a good old-fashioned treasure hunt.

And far be it from Althea Rose to do so. Even if her boyfriend, Cash, is less than thrilled about it. When an esteemed institute in London hires Althea and her dive master buddy, Trace, to document a high-stakes treasure expedition, they are pulled into a game that neither of them had realized they were playing.

In a race to find a rare Aztec emerald lost on a sunken pirate ship, Althea is forced to use every trick in her book to stay alive. 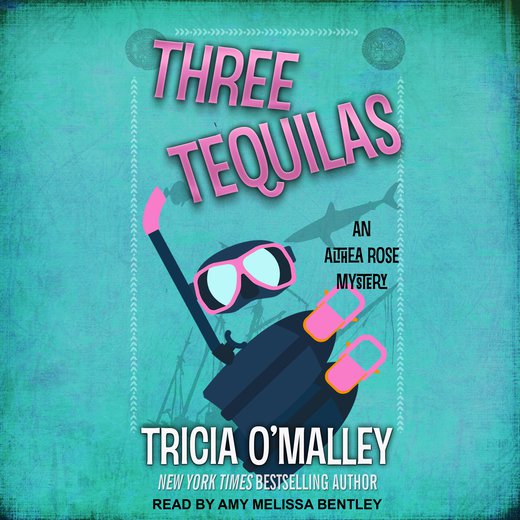