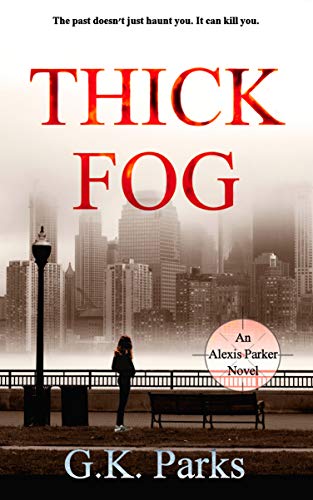 The past doesn't just haunt you. It can kill you...

Nothing good ever happens at 3AM. Nothing. And as Alexis Parker stands in the midst of an active crime scene, she can't help but recall that admonition.

Her mentor, Mark Jablonsky, a man who's more of a father to her than the man who adopted her, was rushed into surgery an hour ago. The prognosis unknown, but if the blood soaked sheets are any indication of his chances, then it doesn't look good.

When Alex resigned from the FBI, she did her best to put everything behind her. She moved on. The nightmares had finally stopped. Until now.

Someone from Alex's past wants her to regret her decisions. Getting revenge on Mark is only the beginning. If Alex doesn't act quickly enough, more of her former colleagues will drop like flies. And then, he'll come for her.