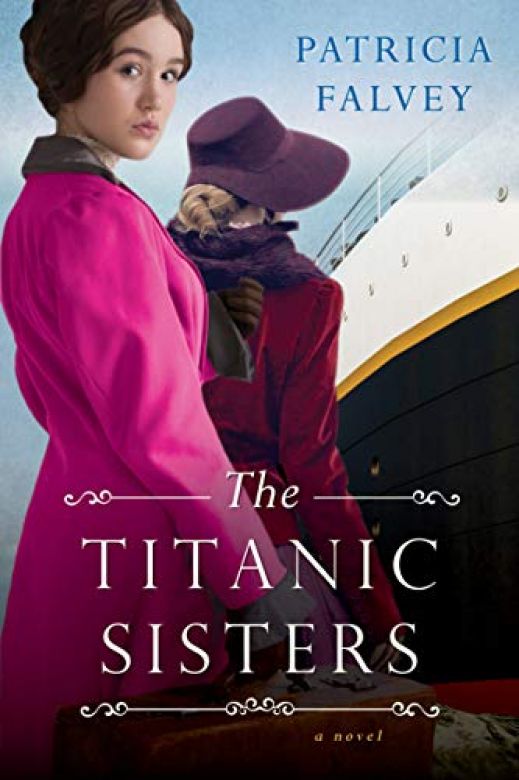 Delia Sweeney has always been unlike her older sister—fair and delicate compared to tall, statuesque Nora, whose hair is as dark as Donegal turf. In other ways too, the sisters are leagues apart. Nora is her mother’s darling, favored at every turn, and expected to marry into wealth. Delia, constantly slighted, finds a measure of happiness helping her da on the farm. The rest of the time, she reads about far-off places that seem sure to remain a fantasy. Until the day a letter arrives from America . . .A distant relative has provided the means for Delia and Nora to go to New York. Delia will be a lowly maid in a modest household, while Nora will be governess for a well-to-do family. In Queenstown, Cork, they board the Titanic, a majestic new ocean liner making its maiden voyage. Any hope Delia carried that she and her sister might become closer during the trip soon vanishes. For there are far greater perils to contend with as the ship makes its way across the Atlantic . . . In the wake of that fateful journey, Delia makes an impulsive choice—and takes Nora’s place as governess. Her decision sparks an adventure that leads her from Fifth Avenue to Dallas, Texas, where oilfields bring unimagined riches to some, despair to others. Delia grows close to her vulnerable young charge, and to the girl’s father. But her deception will have repercussions impossible to foresee, even as it brings happiness within reach for the first time . . . 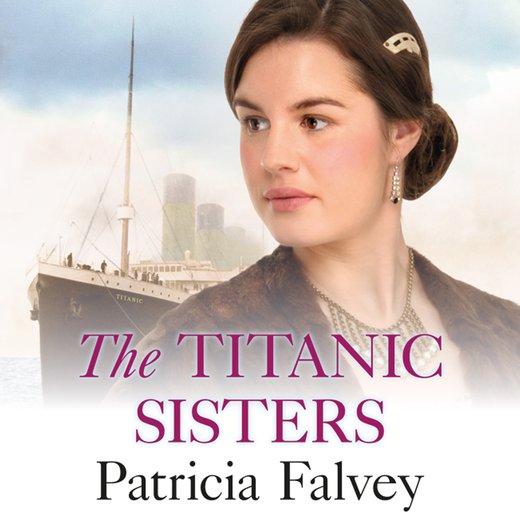