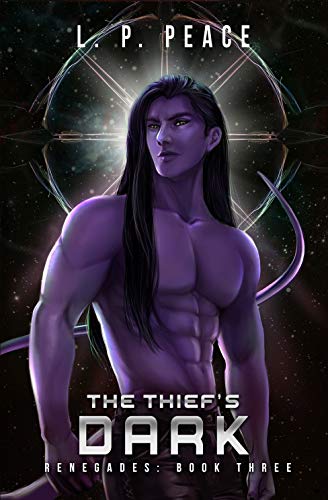 A thief running from his mistakes. A woman racing toward her destiny. Together they have one chance to save her crew.

Zoe is astronavigator on the Earth ship Endurance; their mission: to submit Earth's application to the Intergalactic Council, make the trade of human slaves illegal and in so-doing save the Sol system from malevolent alien forces. But when the ship is boarded by slavers and her crew taken, Zoe finds herself the possession of a male who claims her as his own. Can she ever allow herself to find happiness with him?

When Daris takes a job, 'no questions asked' he doesn't expect to find himself on The Crucible slave ship. He also doesn't expect to find his mate. When his actions place her in danger, he has to use every trick at his disposal to get both of them to safety. Only then can he bring news of her ships fate to Earth's allies and in so-doing, gain the trust of the only female he could ever want.

But can they escape the enraged Fedhith slaver and save the crew of Endurance?

TRIGGER WARNING: This book explores themes of domination. There is a brief and non-gratuitous assault attempt near to the end of the book. The heroine lives in a world where human females are considered a sexual commodity. Please do not read this book if these things are a trigger for you.