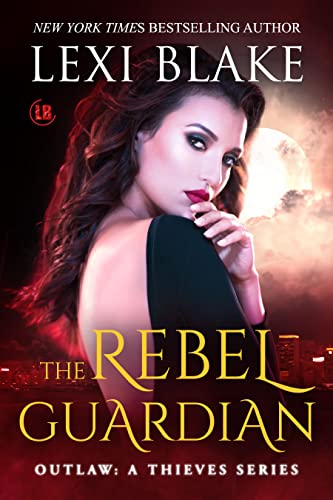 After fighting her way across another plane of existence and facing off against ancient witches, there should be nothing more satisfying than coming home. Unfortunately, Kelsey Atwood had a different experience. The world she returned to has changed. Twelve years have passed, and they’ve been twelve hard years for the friends and family she never meant to leave behind. The little boy she adopted is now a grown man. The husbands she longed to see are scattered and on different sides of a war for control of the supernatural world. Her most trusted friend is now the leather-clad minion of the enemy, Myrddin.

Dealing with the wreckage of her personal life will have to wait, though, because the only chance at a hopeful future is deciphering an obscure prophecy, and she means to solve it. This quest will take her crew to a nest of primal vampires and the fierce world known as The Under. Filled with fantastic creatures and wonders she never imagined she would see, this new discovery leads her to something she is all too familiar with—a murder to solve and a killer to catch.

Trying to reconnect with her husbands and her son is already challenging enough, but as she begins piecing together the story behind the crime, it becomes clear that this mystery may tear down The Under and everyone who calls it home.
Read more