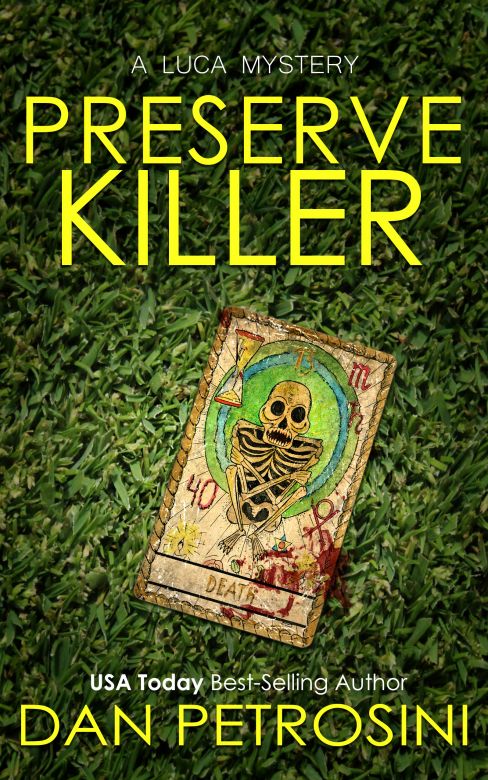 When murder becomes a game…

…there’s only one question.

How many people are playing?Detective Luca knows the killer posed the victims for a reason. Each body, numbered and staged in a way that makes it evident a madman longs to show up the police. This sick lunatic wants to torment Luca as much as the people he kills.A single piece of forensic evidence changes everything.The killer might be a woman.Or could it be more than one killer?As Luca builds his case, every piece to the puzzle creates more questions than answers. When an interview with a suspect reveals a unique medical procedure from her past, it opens a world of possibilities.Is she lying?Is the killer someone who’s DNA can’t be trusted?You’ll love this latest installment in the Detective Luca series, because to unravel this serial killer’s plans, it will take thinking outside the box.Get it now.