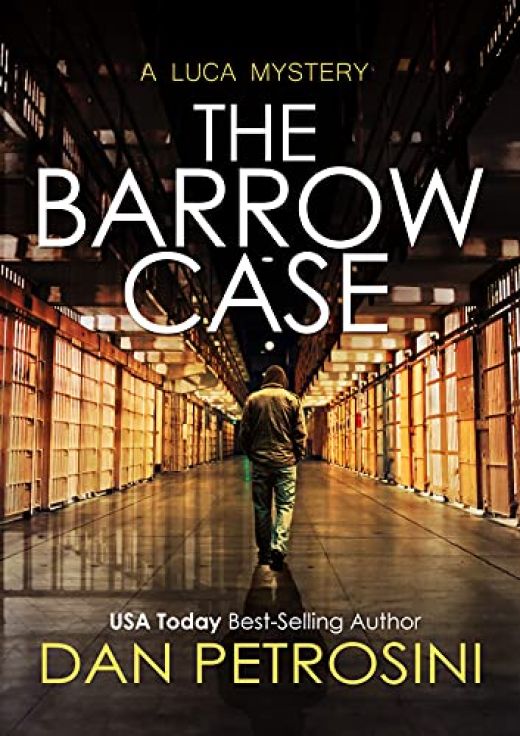 Regret is a little word that lasts forever...

Most homicide detectives remember their first case. For Detective Luca, it was the second one that scarred him.

A runner stumbles upon a girl in a park. Dragged off a jogging path, the teenager is dead.

Luca’s ten years on the force did nothing to blunt the image of the kid's leaf covered body. He pledged to solve the brutal murder, believing it would help him unsee what he witnessed.

But Luca was wrong, dead wrong. It wasn't the picture of the murdered teenager that would end up haunting him, but something else. Something that would frame everything going forward.

It made Luca wish life had a rewind button.

*This is a novella, a shorter read*