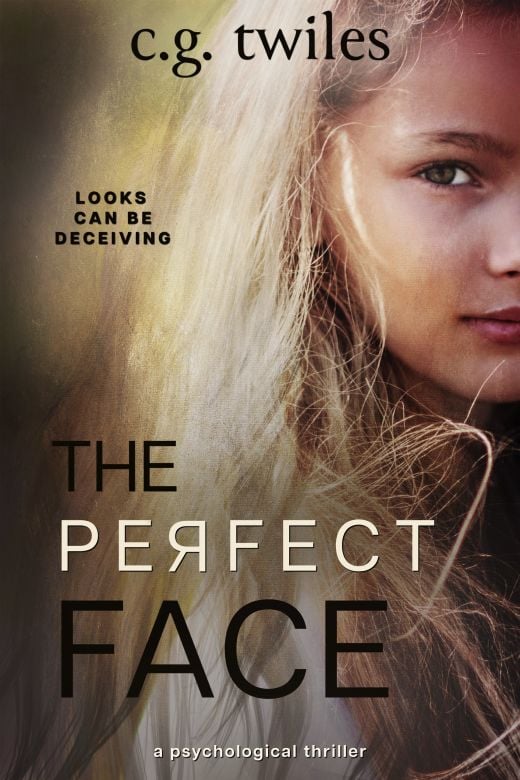 The Perfect Face: A Psychological Thriller

Looks can be deceiving

Mom says a beautiful girl can do anything…

While on vacation on a picturesque Greek island, reporter Maddie Ribeiro meets a stunning 12-year-old girl and her mother. The pair are on their way to visit the girl’s “uncle” on a nearby private island.

Mom says the man can help us, but he can also hurt us…

But soon, Maddie suspects that the girl is being trafficked to the island, which is owned by brilliant, eccentric, reclusive billionaire Dexter Hunt. Rumors about him abound—none of them good.

Determined to help the girl, Maddie joins forces with a charming but secretive local man and an arrogant coworker with whom she has an uncomfortable attraction.

Unraveling the mysteries of the “untouchable” Dexter Hunt, she finds they run deeper and stranger than she ever imagined.

Maddie may have checked into the billionaire’s notorious island—but can she ever leave?

The author of top-selling The Neighbors in Apartment 3D, The Last Star Standing, and The Little Girl in the Window is back with her signature brand of crackling suspense with twists you will never predict. For fans of Lucy Foley, Shari Lapena, and Gillian Flynn.

Praise for The Perfect Face:

"It’s not often that you get something these days that you can genuinely say that you never saw coming… but this was it." —Sacha's Book Reviews blog

"There were multiple twists and turns which you did not see coming and were both compelling & fascinating. The ending was a shock that you didn't see coming." — Goodreads

"This was the most original storyline that I have read in quite some time!" —Goodreads

"This was a very original thriller. I didn't know where it was going. The writing was great and the characters very believable! I was very surprised at the ending, it was perfect." —Goodreads

Praise for The Little Girl in the Window:

“The last several chapters blew me away and left me saying, ‘I didn't see that coming’ more than once! This is another hit by C.G. Twiles.” —Goodreads reader

“What can I say about this book, except it was bloody brilliant! What an amazing, unexpected twist. It sneaked up behind me, and whacked me upside the head. I saw stars—in this case, five.” —Goodreads reader

“I couldn’t put it down!!! I had a couple of guesses of ‘who done it’ but I was totally WRONG and SHOCKED.” —Goodreads reader

“This book is a long, winding road with twists throughout. An excellent read that will keep you wondering just what other secrets there are to be revealed.” —Goodreads reader

“One of the best books I've ever read.” —Amazon reader

Praise for The Neighbors in Apartment 3D:

“Mysterious sounds on the other side of a borrowed bedroom wall had me hooked from the get-go. Compelling characters, an unusual diagnosis, and a tightly-woven plot kept me glued to the story and to the protagonist, as she pushed through Brooklyn streets and through the lives of enigmatic neighbors. Twiles does an excellent job of balancing relationships, insights, and suspense, making The Neighbors in Apartment 3D one to read with your lights on and your doors locked.” —Susan Crawford, international bestselling author of The Pocket Wife and The Other Widow

“Gripped me so tightly, I didn’t skip over even the most insignificant word.” —Book Rant Reviews