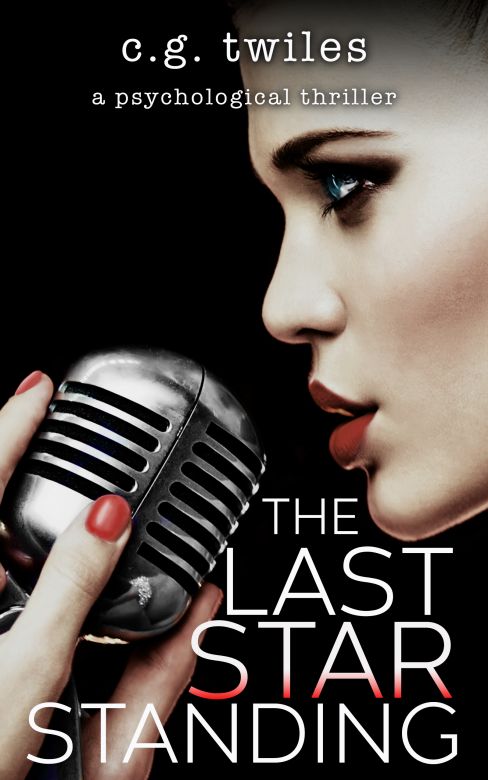 It takes talent to get away with murder.

Piper Dunner should be America’s Sweetheart.

After winning the iconic talent show American Star, she’s living her dream with a platinum album and millions of fans. But a series of disasters sends her back to obscurity.

A decade later, she’s recovered with a new husband, house, and baby on the way. Asked to audition to be a judge on the talent show’s reboot, she even has a second chance at success.

Then the first letter arrives.

We have been watching you… We engineered your downfall.

A mysterious stranger tells Piper the loss of her dream life wasn’t random—a powerful cult member had put a curse on her.

Impossible. Curses aren’t real. But as more misfortunes happen, threatening those she loves, her baby, and her second chance, all signs point to a curse… or someone trying to drive her mad.

Now the letters warn that the only way for Piper to win this time is… murder.

“With clever twists and an unforgettable heroine, this unique mix of suspense and pop culture deserves a standing ovation.” —Liz Alterman, author of He’ll Be Waiting