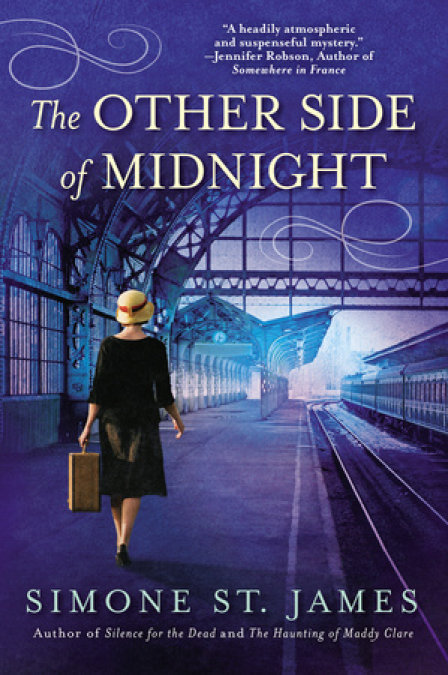 The Other Side of Midnight

From the acclaimed author of The Haunting of Maddy Clare comes another spellbinding ghost story set in 1920s England.

London, 1925. Glamorous medium Gloria Sutter made her fortune helping the bereaved contact loved ones killed during the Great War. Now she’s been murdered at one of her own séances, after leaving a final message requesting the help of her former friend and sole rival, Ellie Winter.

Ellie doesn’t contact the dead—at least, not anymore. She specializes in miraculously finding lost items. Still, she can’t refuse the final request of the only other true psychic she has known.

Now Ellie must delve into Gloria’s secrets and plunge back into the world of hucksters, lowlifes, and fakes. Worse, she cannot shake the attentions of handsome James Hawley, a damaged war veteran who has dedicated himself to debunking psychics.

As Ellie and James uncover the sinister mysteries of Gloria’s life and death, Ellie is tormented by nightmarish visions that herald the grisly murders of those in Gloria’s circle. And as Ellie’s uneasy partnership with James turns dangerously intimate, an insidious evil force begins to undermine their quest for clues, a force determined to bury the truth—and whoever seeks to expose it. 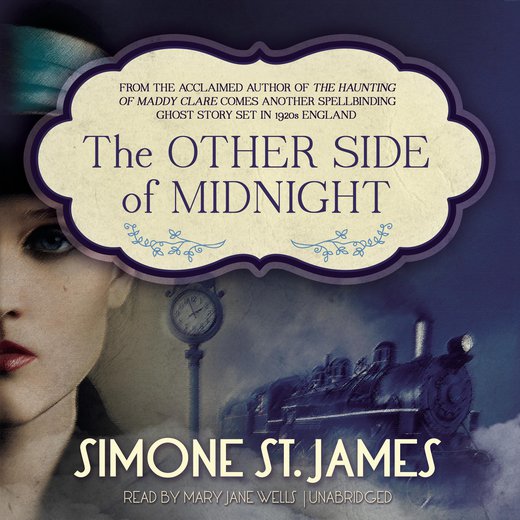