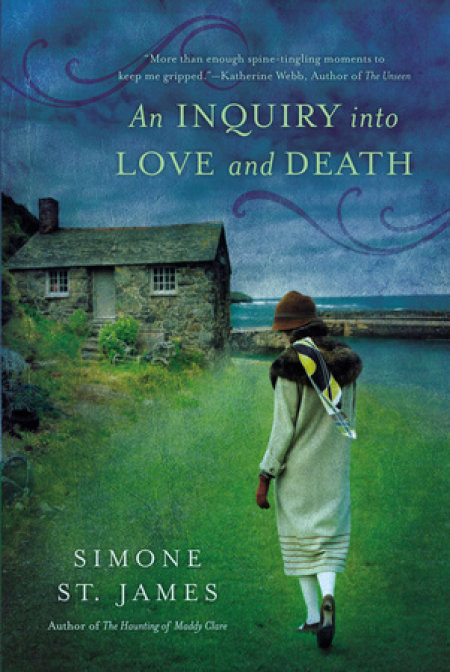 An Inquiry Into Love and Death

In 1920s England, a young woman searches for the truth behind her uncle’s mysterious death in a town haunted by a restless ghost.

Oxford student Jillian Leigh works day and night to keep up with her studies—so to leave at the beginning of the term is next to impossible. But after her uncle Toby, a renowned ghost hunter, is killed in a fall off a cliff, she must drive to the seaside village of Rothewell to pack up his belongings.

Almost immediately, unsettling incidents—a book left in a cold stove, a gate swinging open on its own—escalate into terrifying events that convince Jillian an angry spirit is trying to enter the house. Is it Walking John, the two-hundred-year-old ghost who haunts Blood Moon Bay? And who besides the ghost is roaming the local woods at night? If Toby uncovered something sinister, was his death no accident?

The arrival of handsome Scotland Yard inspector Drew Merriken, a former RAF pilot with mysteries of his own, leaves Jillian with more questions than answers—and with the added complication of a powerful, mutual attraction. Even as she suspects someone will do anything to hide the truth, she begins to discover spine-chilling secrets that lie deep within Rothewell … and at the very heart of who she is. 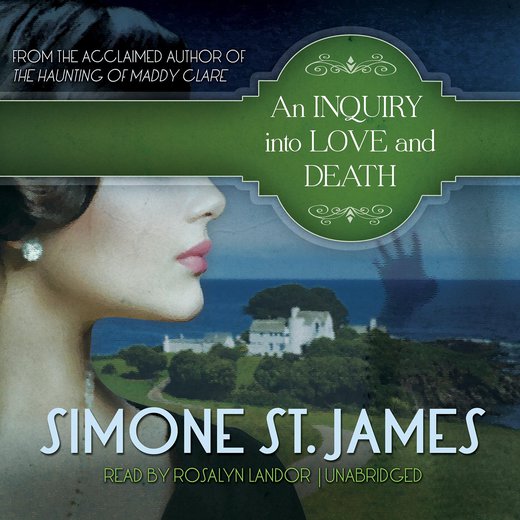